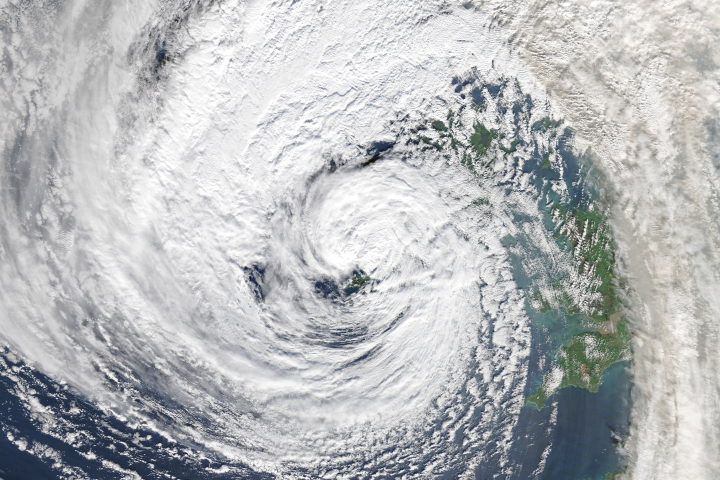 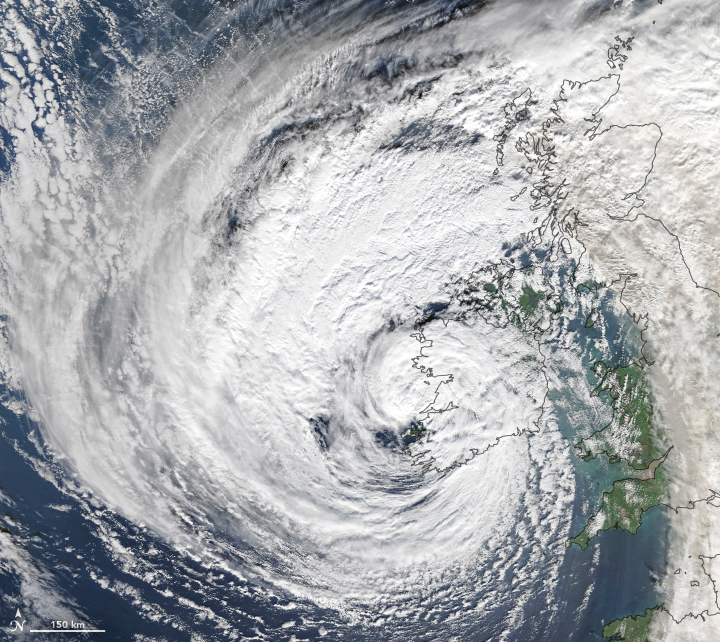 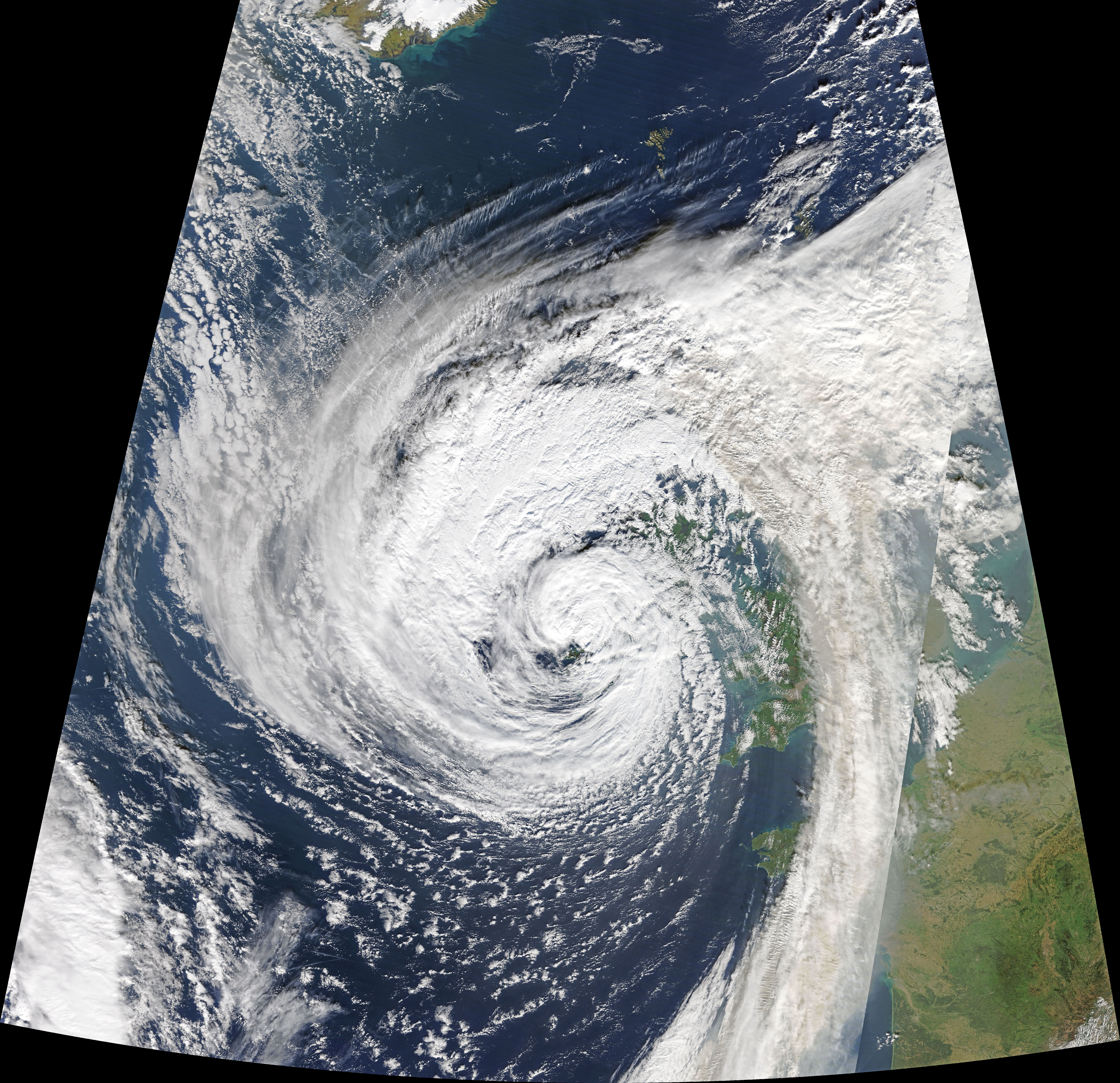 No longer a hurricane, Ophelia still delivered severe weather to Ireland and parts of the United Kingdom.