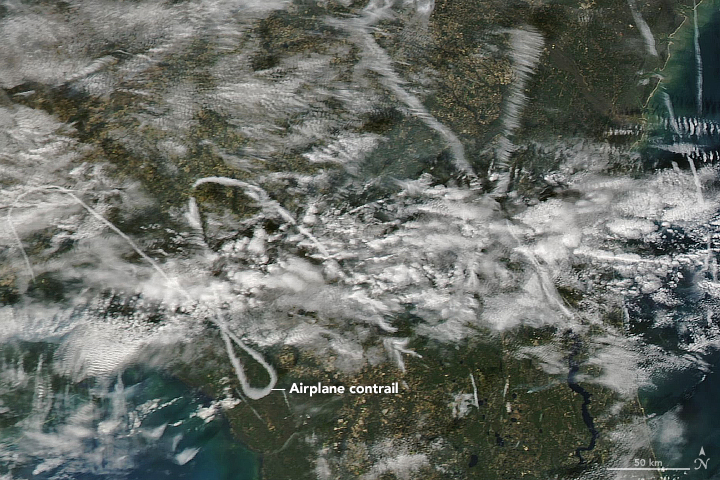 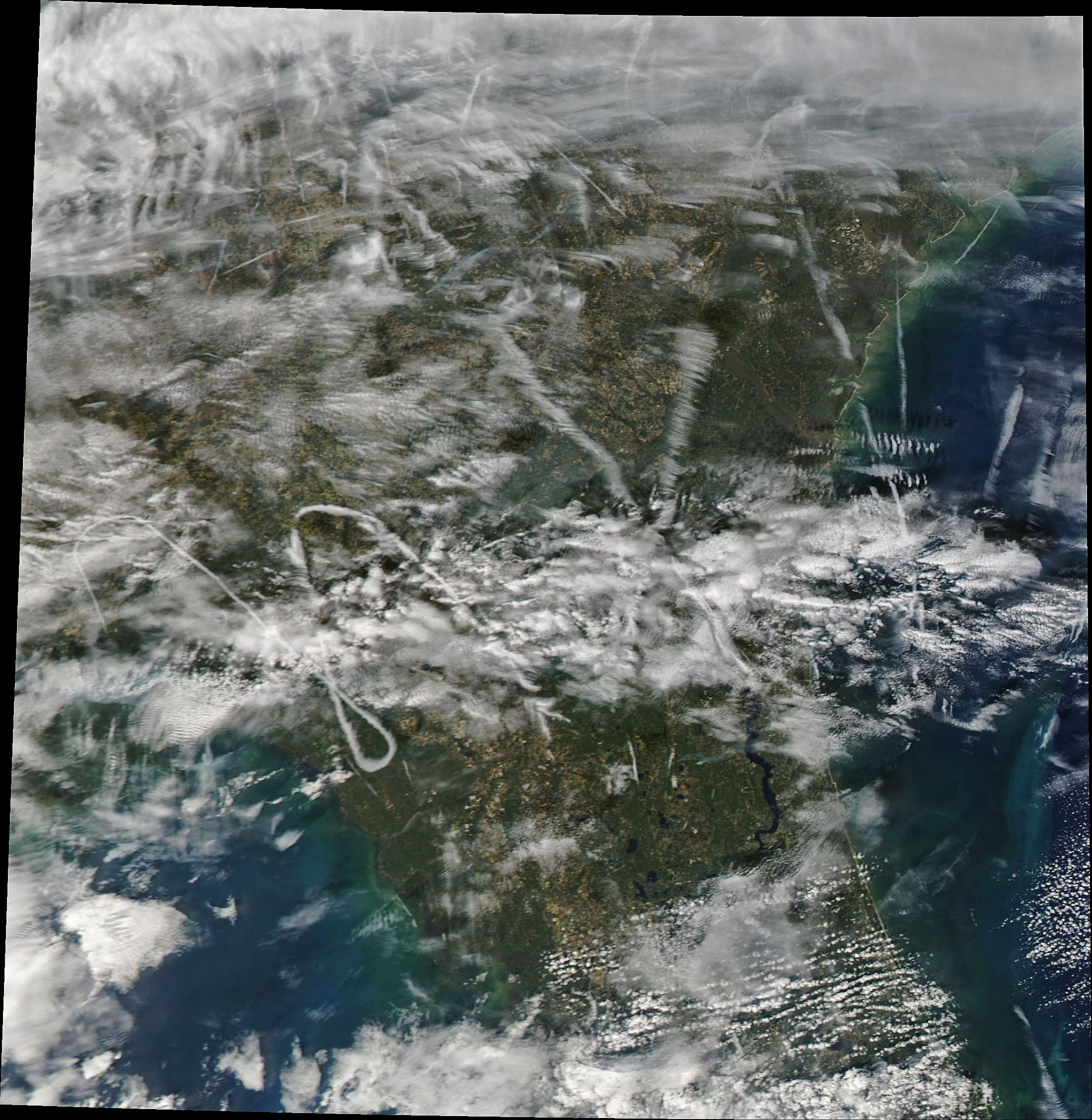 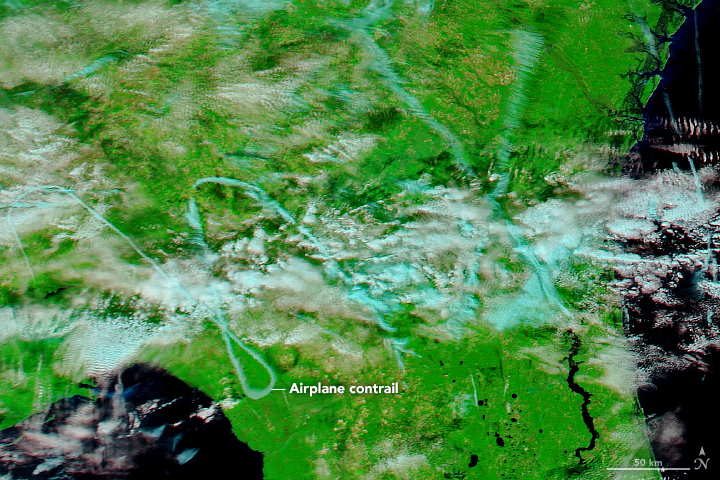 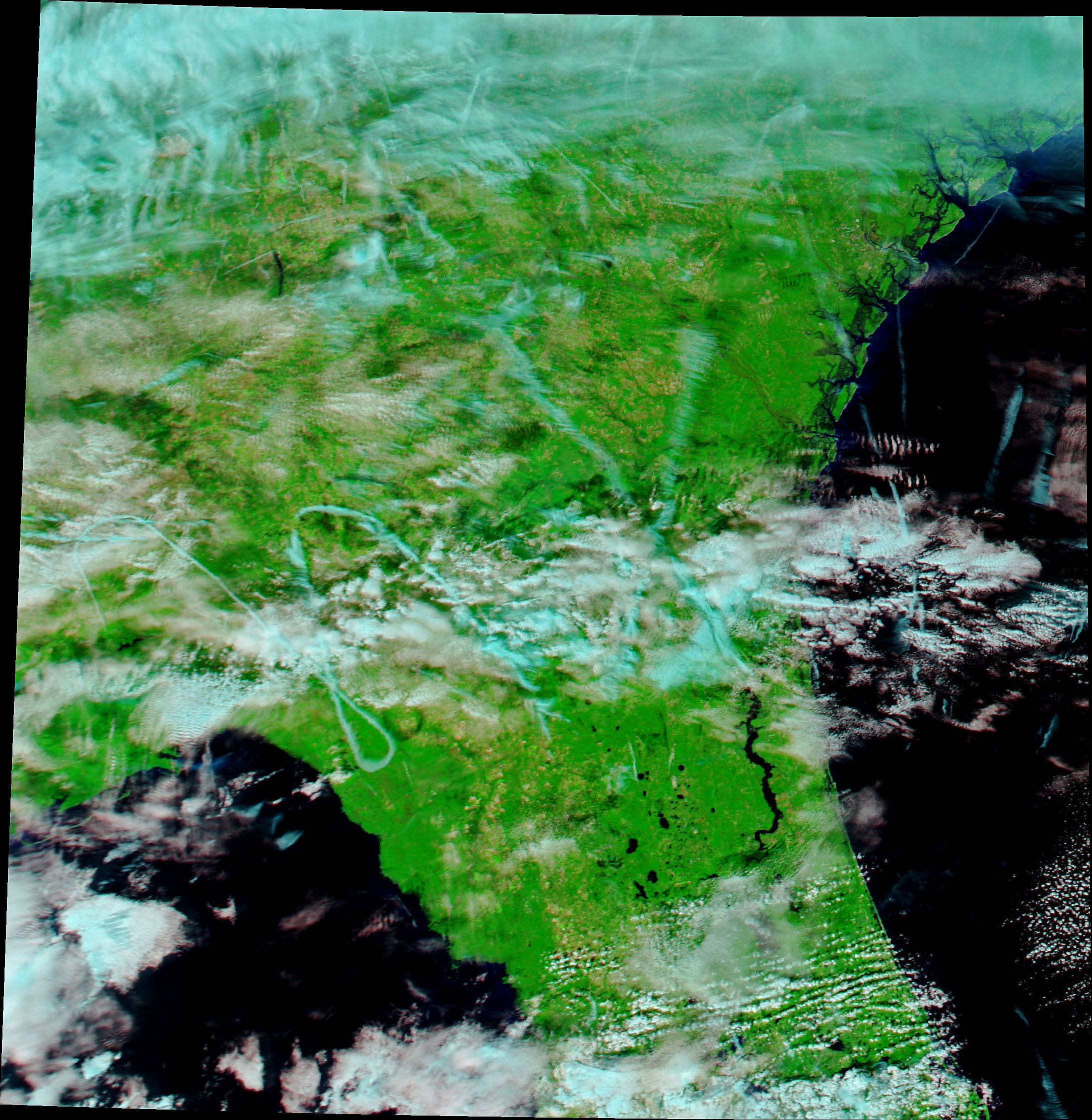 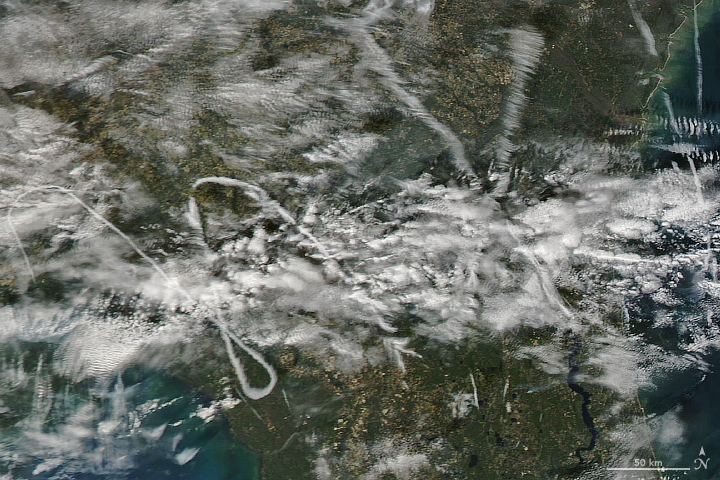 An aircraft sketched designs in the sky over Florida and Georgia.