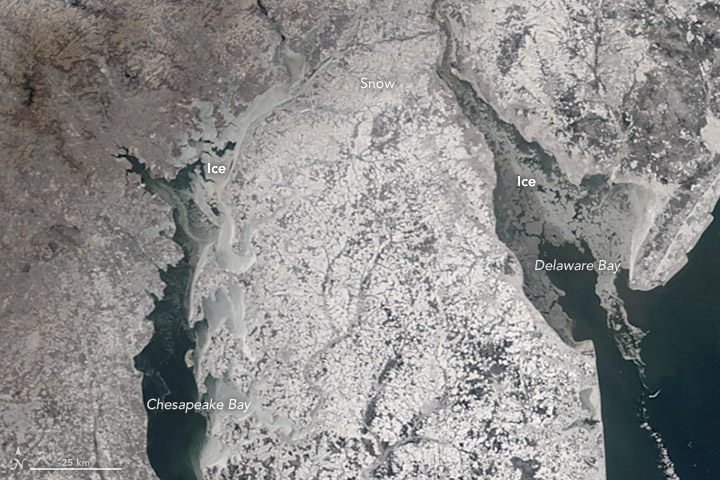 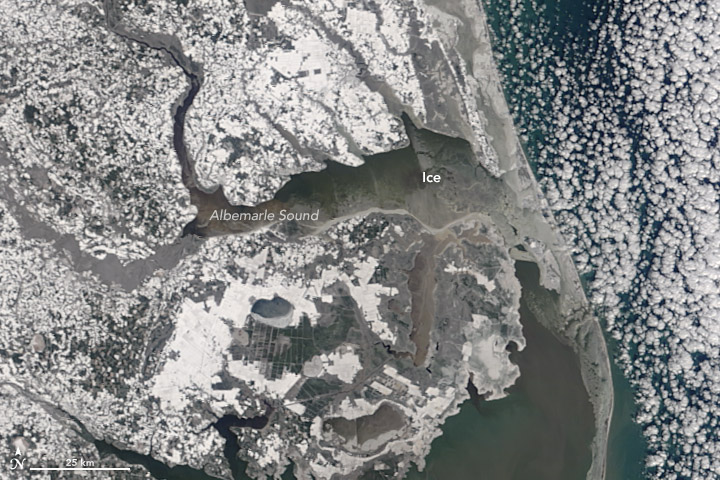 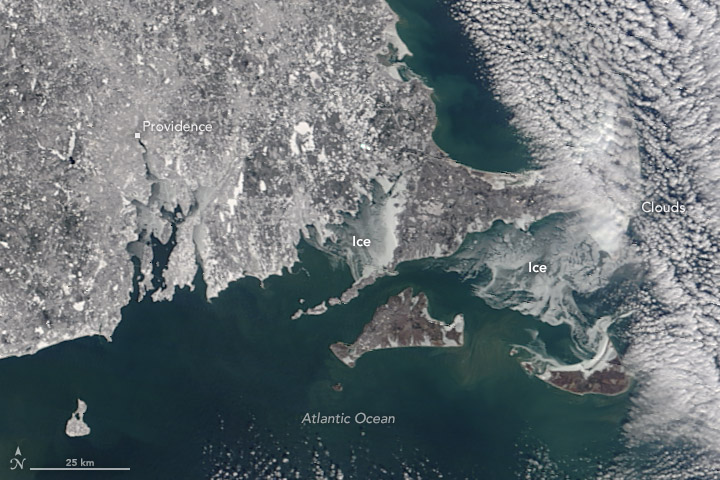 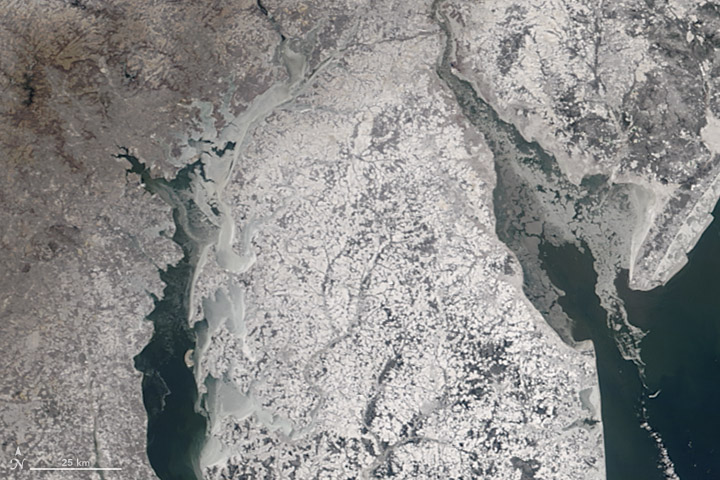 Scenes of frozen rivers, bays, estuaries, and coastal seas seem like they belong in the Arctic—not New England and the Mid-Atlantic.